Goodbye, The Next Web. Hello, TechCrunch. 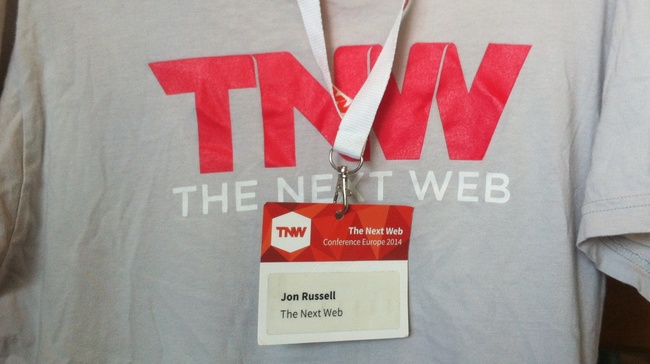 I don’t often write about myself, truth be told I prefer not to, but this update is probably worthy of note. After three years at The Next Web (almost to the day), I’ve moved over to join the team at TechCrunch.

I’ll continue to be based in Bangkok and I’ll continue to write about tech news and topics in Asia, just over at techcrunch.com. Likewise, my weekly Asia tech newsletter will also go on as usual.

Working at TNW has been an incredible experience. The move from a ‘safe’ corporate job to the world of tech blogging in 2011, which I saw as a risky leap at the time, has been the best decision I ever made. TNW has been an amazing place to learn the ropes and develop, and I’m looking forward to taking that to the next level.

TNW has been in the process of shifting its editorial gaze on more internationally-relevant, consumer technology-focused topics, so my move to TechCrunch will give me greater license to focus on Asia-specific stories, and begin covering more startup topics again.

My (former) colleague in Asia, Kaylene, departed TNW earlier this month, but our exits aren’t linked by anything more than coincidental timing. Kaylene is moving on to Xiaomi after becoming frustrated with some elements of new media, but I’m more bullish. I really believe there is a void for quality tech news from Asia, and online publications like TechCrunch and The Next Web are helping to fill it and increase awareness of the region worldwide.

A final, small PSA: I’m actually headed back to London for October on a previously booked working vacation. I’ll be writing while I’m in the UK, and will be all-systems-go when I return to Thailand at the start of November.

This week a few things chimed together to point towards increased interest in Southeast Asia’s startup space from the US. There are no new deals or big news items yet, but promising signs nonetheless. Largely Singapore-based Smitty (aka... Continue →